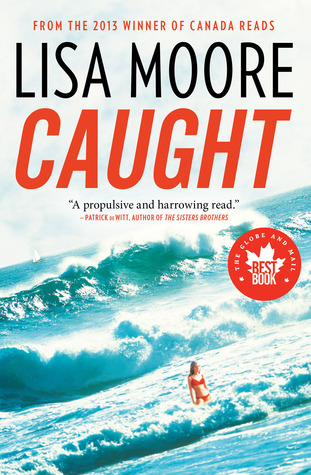 Enjoyed this book. Phenomenal writing. Much in the vein of ‘No Country for Old Men’. Real hard, ‘masculine’ writing. Don’t know why I think that. It’s almost as though it’s written without emotion and yet that’s not true—it’s filled with it. Filled with minute detail. Skilfully written introspection. Symbolism. An interesting style of writing that I’m coming to enjoy.

An unusual book. It’s more literature than any other genre, I think.

I liked Slaney. A drug smuggler on the run. An inherently ‘decent’ character despite his crimes. Complicated and three-dimensional. I felt for him.

The story, I guess, is ‘slow’. For those who want a fast-paced, suspenseful read, you won’t find it here. I like that. But I also would have liked a bit more thrill.

I ummed and ahhhed deciding whether to make this a 3 or 4 stars. Not a huge fan of ‘literature’. Wouldn’t call it a page-turner. But I think the writing on its own is worth the 4 stars.